This site use cookies to improve your web experience. 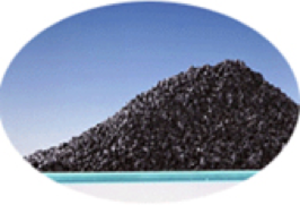 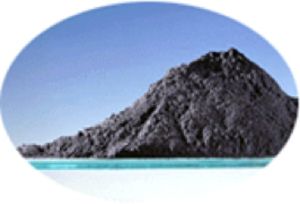 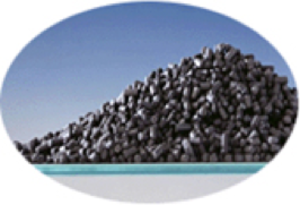 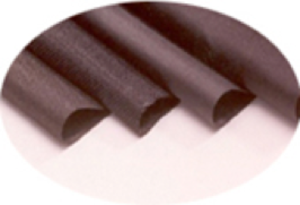